#9 Albany took all three games from Union in Week 19 to move to 17-1 on the season and secure the North Atlantic – East conference title.  Georgia earned their spot in the South Atlantic Regional Playoff by beating Charleston – Maroon in game 1 of their final regular season series.  The bulldogs finish the regular season at 11-4 and will represent the South Atlantic – Central in the postseason.  #7 Yale now sits at 18-2 (17-1 in conference play) and will represent the West in the New England Regional Tournament after their three-game sweep of Trinity.  #4 St. John’s – Queens was able to clinch the North Atlantic – South with one series remaining.  The Red Storm are now 11-0-1 on the season as they get set to take on Drew in Week 20.

For a complete layout of the 2019 Regional Playoffs, Click Here! 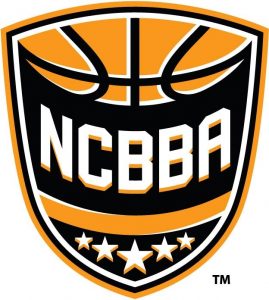