After a close win over Central Michigan in the Great Lakes Regional Tournament, Pittsburgh holds on to the #1 spot in the Phenom Elite Week 23 Top 20 Poll.  The NCBBA National Championship At-Large Bid and bracket seeding will be released later today while the Final Poll will be released on Thursday, April 18th. 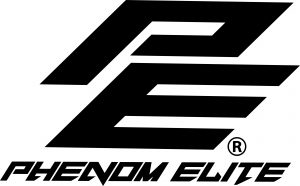