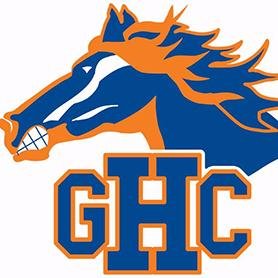 In a monster opening performance by the Chargers over the weekend against University of North Carolina at Asheville, David Gyebi got better after each game as he led the Charger team with a 9 point,11 rebound performance in Game One coming off the bench. Game 2 saw Gyebi again coming off the bench to dominate with 16 points, 15 rebounds, and 5 steals. Game 3 witnessed Gyebi earn his first start which led to his first-ever triple double with 18 points, 14 rebounds, and 10 steals. The crowd also witness Gyebi's three electrifying coast to coast dunks over the weekend. 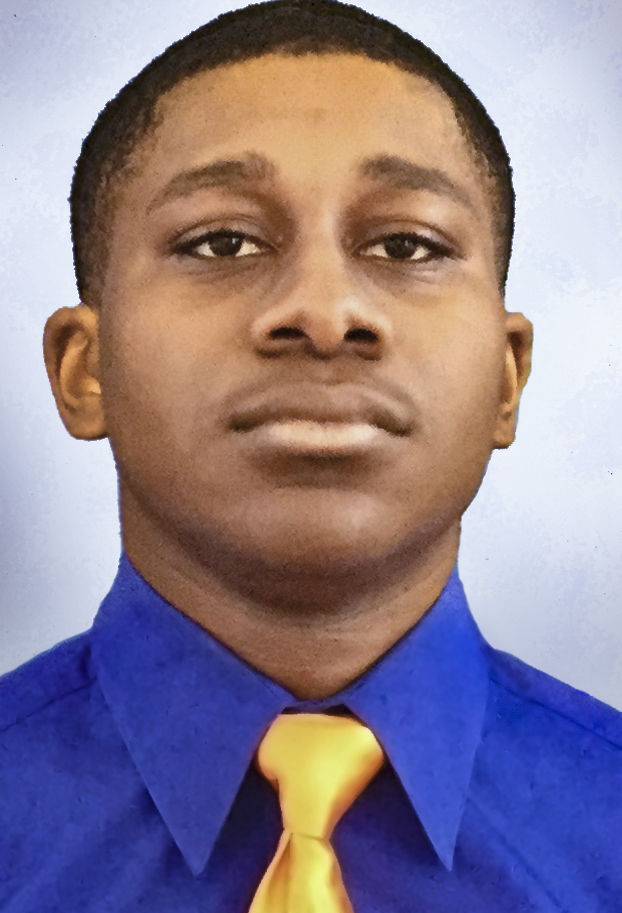 Player of the Week

Isaiah Carson is the lead point guard and co-team captain who led the Charger Offense in averaging 103 points per game in a three game set against UNC Asheville over the weekend. Carson did an exceptional job managing the team. Carson averaged 20 points, 6 assist, and 5 steals. Offensively, he guided the team with a torrid pace. Defensively, he constantly switched the team defenses which led his team to only allowing 24 points a game and saw his team average over 39 steals per game. It was an exceptional three-game performance which displayed the point guard's very high basketball IQ. 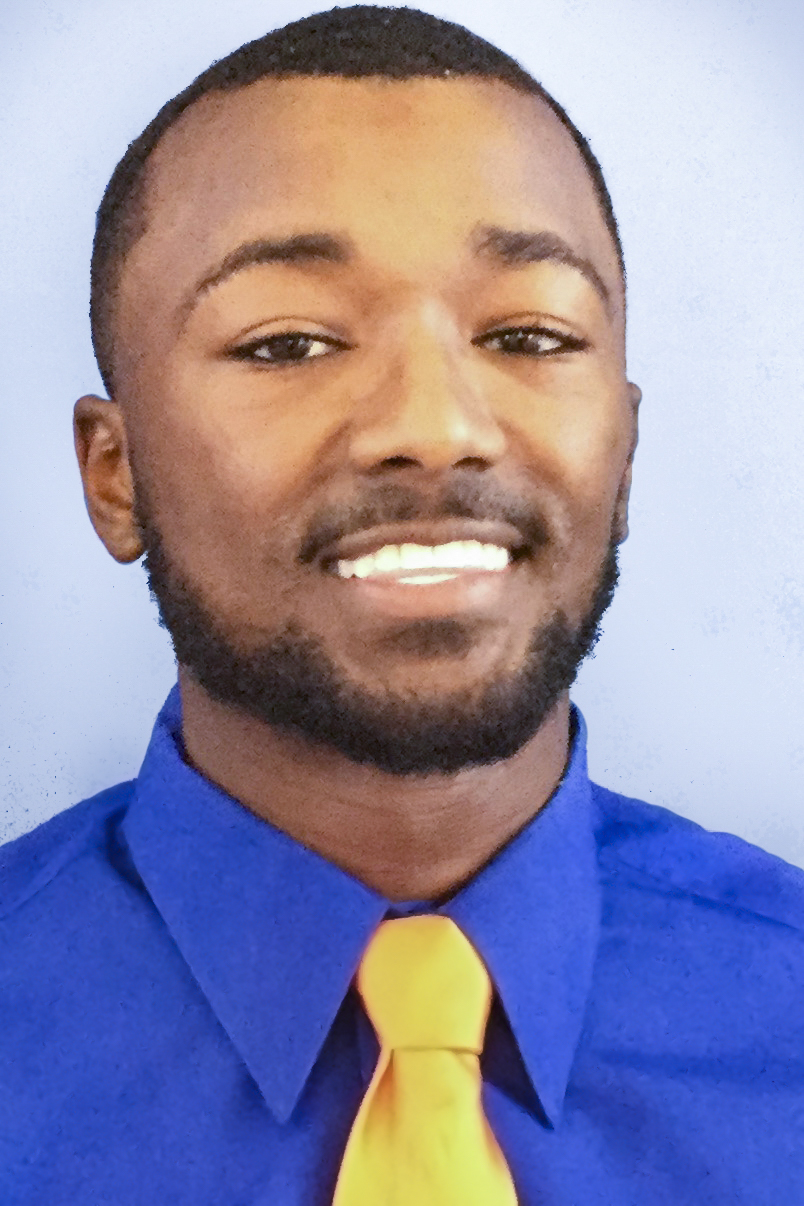